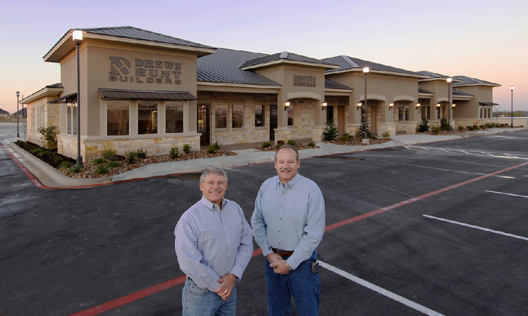 Drews Hunt Builders has been proudly serving Central Texas since 1973. We specialize in high-end residential projects of all shapes, sizes, and styles including new custom homes and remodeling. Our team here at Drews Hunt Builders is committed to exceptional craftsmanship, quality, and outstanding customer service.

Drews Hunt Builders strives to make new home construction and remodeling an enjoyable process for all parties. Our team is personally involved every step of the way from the initial client consultation to the final walk-through and warranty period. Whether it be design assistance, coordinating selections, product information, or budgeting, we are there to ensure every project is unparalleled and tailored to the individual needs of each homeowner’s lifestyle. 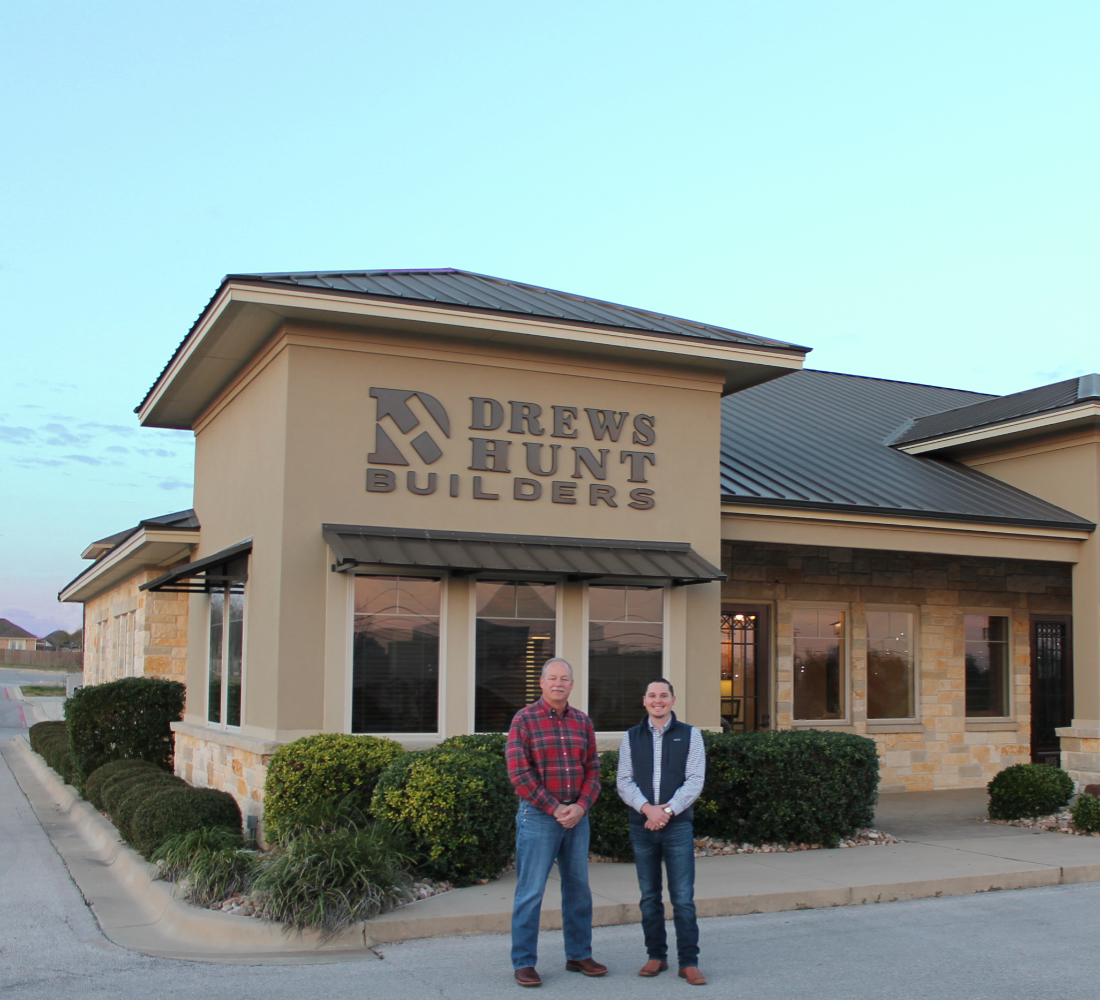 Drews Hunt Builders started as the father and son partnership of Martin M. Drews and Gerald W. Drews in July 1973. While in high school, Gerald learned the carpentry trade from his dad and worked in the construction field through college. After graduation, he worked as

Drews Construction Company was one of the earlier founding members of the Temple Area Builders Association and has participated in over 35 Parade of Homes. In January 1992, BUILDER, the magazine of the National Association of Home Builders, recognized Drews Custom Homes in its Builder Spotlight Award as “one of the top 12 best builders in the nation”.

The name changed to Drews Custom Homes because that was the focus. The company built mid-size homes in the 1970s and 1980s. From the 1990s to present day the company has focused on upscale luxury custom homes. In 1998 Derrick Hunt moved his family from Redding, California to become a partner and add remodeling and expansion capabilities to the company. Thus the name Drews Hunt Builders.

In August of 2009 Derrick purchased the remainder of the company from Gerald, and became the sole owner. With the national economy and housing market crumbling, the timing was less than perfect. Drews Hunt Builders stuck to their core values of business: quality workmanship, attention to detail, and outstanding customer service and survived the crash. With Derrick at the helm, a valued customer base, and a dedicated team of craftsmen, Drews Hunt Builders is poised to meet the needs of an emerging Central Texas housing and remodeling market.

As the business grew, key employees and subcontractors contributed to its success. Many clients became some of our closest friends and repeat customers. Although the company has been blessed with many good people over the years, three key employees, Tommy Millender, Joe Millender, and Roy Schlickeisen are still associated and are approaching 40 years of experience.

In the spring of 2017, Brady Allison joined the team as a Project Manager. He holds a Bachelor of Science degree in Construction Science from Texas A&M University. Having grown up in Belton with a passion for construction and high-end homes, Drews Hunt Builders was a perfect fit. Brady’s knowledge in construction, attention to detail, and value for hard work and client relationships has earned him a key role with Drews Hunt Builders. 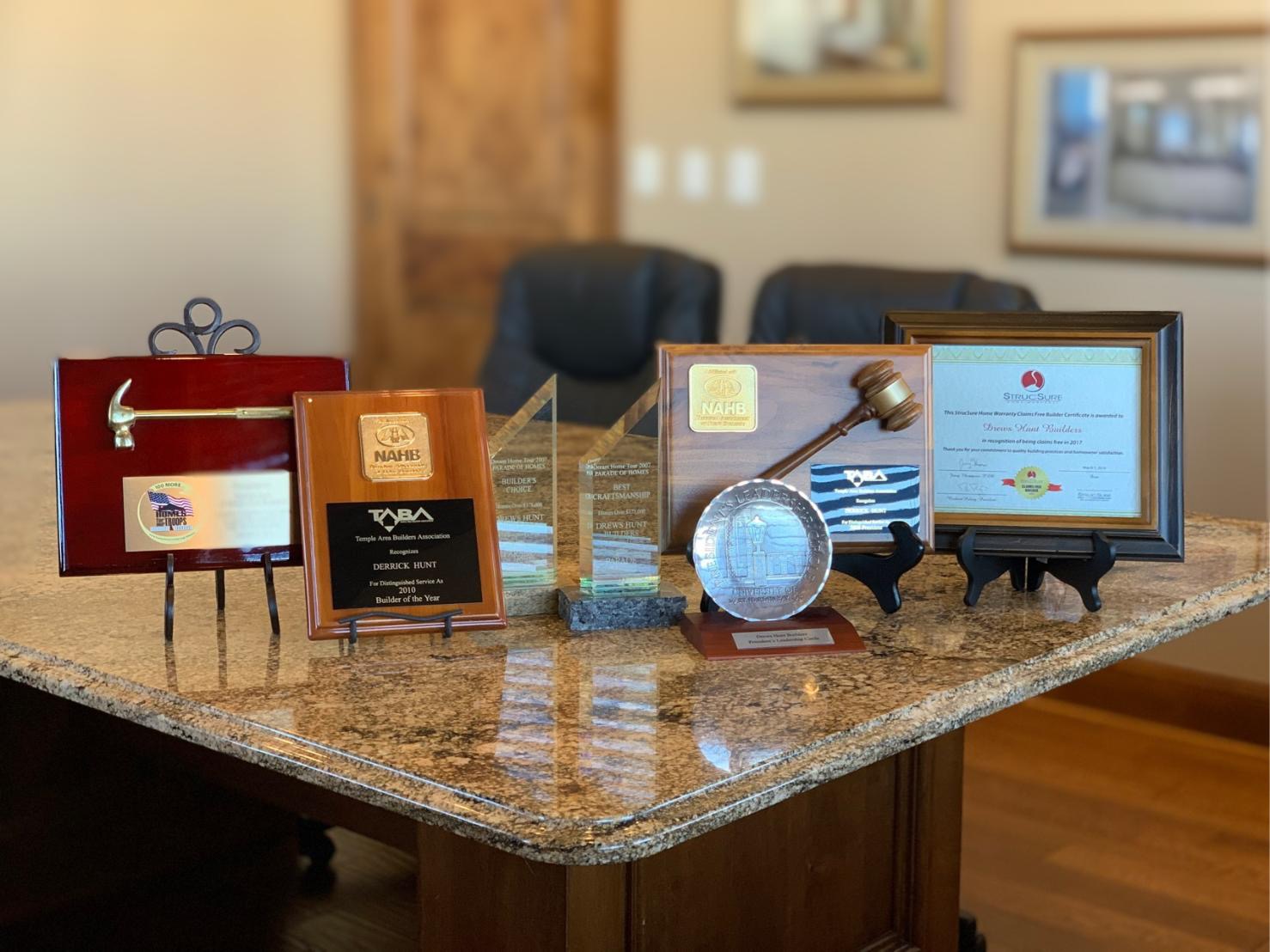 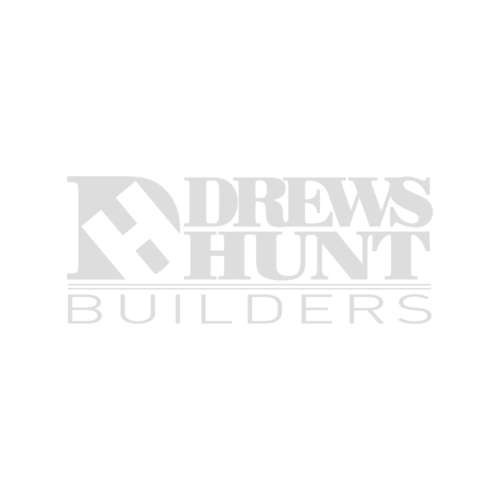